Air Charter Service has been, once again, voted ‘Charter Broker of the Year’, for the fourth year in a row.https://aircharterservice-globalcontent-live.cphostaccess.com/images/usa/news/526815_payload20asia202016_tcm61-37708.jpg 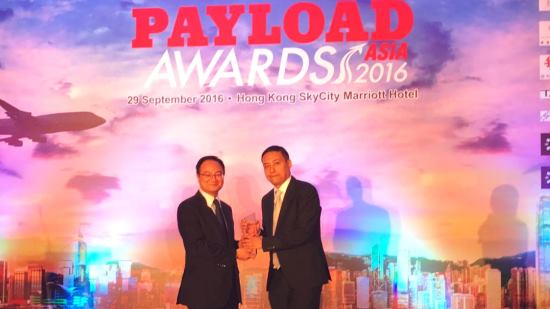 Air Charter Service has been, once again, voted ‘Charter Broker of the Year’, for the fourth year in a row, at the Payload Asia Awards gala night held at the Sky City Marriott Hotel in Hong Kong on September 29th.

Joseph Tam, ACS Asia’s Cargo Director, who collected the trophy at the event, commented: “We’re thrilled to retain this accolade following the past three years’ wins. The awards that are voted for by the industry always mean the most to us. It is a testament to our teams’ hard work that our customers hold us in such high regard – we’d like to thank each and every one that voted for us. And we’d also like to thank Payload Asia for putting on such a spectacular event this evening.”

This is the eleventh consecutive major cargo trophy that the company has won, following three wins at the Air Cargo News awards and four at the Air Cargo Week awards over the last three years.