ACS says that Houston is much better equipped to deal with the thousands of private jet charter flights than some of the previous years’ host cities.https://aircharterservice-globalcontent-live.cphostaccess.com/images/usa/news/328690_superbowl-acs-thumb_tcm61-39380.jpg 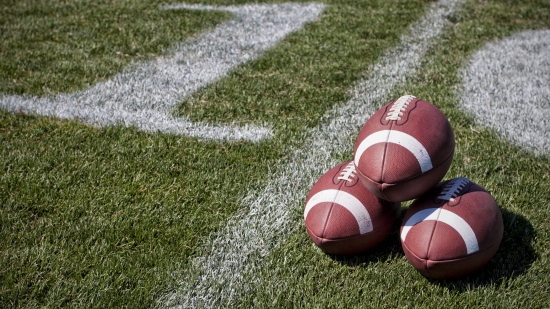 With more than 100 million people tuning in every year, the Super Bowl is America’s most-watched annual sporting event. For those 70 or 80 thousand who are lucky enough to have a ticket and travelling to Super Bowl LI this weekend, it can be a tricky journey to get there. However, world-leading aircraft charter supplier, Air Charter Service, says that Houston is much better equipped to deal with the thousands of private jet charter flights than some of the previous years’ host cities.

Richard Thompson, president of Air Charter Service North America comments: “In 2015, when the Big Game was played in Glendale Arizona, there were a lot of problems due to the lack of airports in the vicinity, with no international airports in the region and only Bob Hope Airport that is of a reasonable size.

“The last time the Super Bowl was held in Texas – in Arlington in 2011 – we saw the highest number of private jet movements in recent years, partially due to the state’s central location, but also the extensive airport network in the region. The problem sometimes faced in the past, has been that the teams, media, security, and fans would all like to arrive and to leave at roughly the same times. This year, however, the game will be in Houston, which has three major airports [George Bush International, William P. Hobby and David Wayne Hooks Airport] as well as several regional airports, meaning that it is well equipped to handle the extra private jet traffic.

“Fans come in from all over the country, some even further afield, and we have been booking private jet flights to the game since August. We have also received a number of requests for charters for fans on larger aircraft. Our office in Houston is going to be on hand 24/7 to help our clients get in and out on time on the day. As always though, the one thing we don’t promise is that your team will win the game, whether you’re rooting for the Patriots or the Falcons!”