2018 will be its busiest in terms of charter flights to the Six Nations tournament.https://aircharterservice-globalcontent-live.cphostaccess.com/images/usa/news/486915_six_nations_press_release_tcm61-46030.jpg 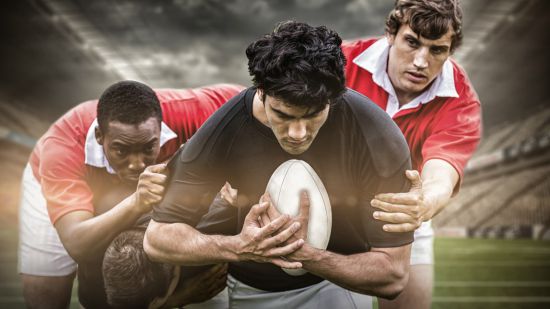 Group CEO Justin Bowman said: “We have more than 14,000 passengers scheduled on almost 100 flights over the seven week duration, with the majority from England and France. Before the last round of matches England had got off to a great start and were the favourites to retain the title, but with the loss to Scotland it makes the championship much more open, and Ireland are now in the driving seat.

“Last year a UEFA study summarised that the Six Nations has the ‘highest average attendance per match of any tournament in world sport’. That certainly seemed to be the case in 2017 as we arranged more than 70 flights in total for the championship, including some last minute bookings after the tournament was underway, but the number is even higher already this year, with enquiries still coming in now.”

“Every year the same problems arise due to the capacity of scheduled flights – they are simply unable to carry the thousands of away fans to the ties that the nations face abroad. A huge benefit of chartering an aircraft for the matches is that fans can complete a round trip in a weekend and be back home ready for Monday morning, which few can on scheduled flights.

“As well as the larger aircraft, such as Boeing B737s and Airbus A321s, that we have booked for this tournament, we have seen increased interest from some fans wanting to fly by private jet to the games.

“With the Winter Olympics having just drawn to a close and the football World Cup in the summer, we are expecting an exceptionally busy year for sports charters.”