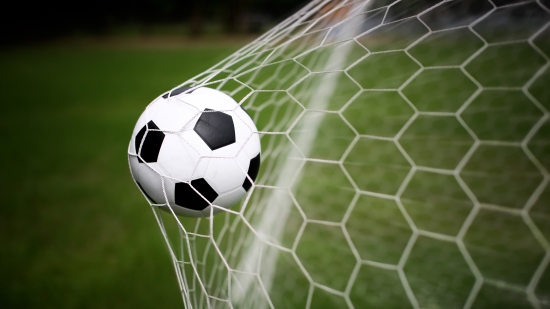 Many of football’s top teams now turn to private aircraft charters to help organise their complicated and ambitious pre-season schedules, as they showcase the club to global audiences.

Matthew Purton, Group Commercial Jets Director at aircraft charter specialist, Air Charter Service, explains: “With pre-season tours now seemingly as much about visibility in new markets and creating a ‘global brand’, as playing football in readiness for a new season, teams are looking to travel further than previously in July and early August. For British teams, as an example, pre-season friendly matches used to be against other sides in the UK and maybe venturing as far as the Netherlands, Belgium or France, but now many of them take place on different continents, with teams often travelling half way around the world to play local teams and even against other teams from their own league.

“It has been a very busy year with many top flight English teams playing matches in either the US, Asia and even Australia. Chartering an aircraft means that managers can set the departure and arrival times, to allow maximum recovery periods for the players. The on board catering can also be adjusted to suit the players’ special diets. It is not just Premier League teams that require such travel, over the past month our network of offices has chartered aircraft for top teams from the Championship, La Liga and Serie A.

“Top footballers seem to be permanently on chartered aircraft nowadays. Along with these tours we have chartered private jets for various footballers to fly to their holiday destinations this summer, we often arrange for players to fly in for medicals with their proposed new clubs, as well as having jets on standby on transfer deadline day. Most English Premier League teams fly to far away league matches, with some having already booked aircraft for their fixtures as late as next April. The old ‘team bus’ is now often the ‘team plane’.”

We are a global company with 20 worldwide offices, not ‘UK-based’. We have offices spanning all six major continents and we offer private jet, commercial airliner and cargo aircraft charters, as well as onboard courier solutions. We arrange more than 11,000 charters annually and our revenue is close to half a billion dollars. We were formed in 1990 by Chairman Chris Leach in his basement, and we now employ more than 350 staff worldwide.