Louisville Airport prepares for busiest day of the year

As the Kentucky Derby approaches, so does the busiest day of the year for Louisville International.https://aircharterservice-globalcontent-live.cphostaccess.com/images/usa/news/20002_kentucky_derby_tcm61-49700.jpg 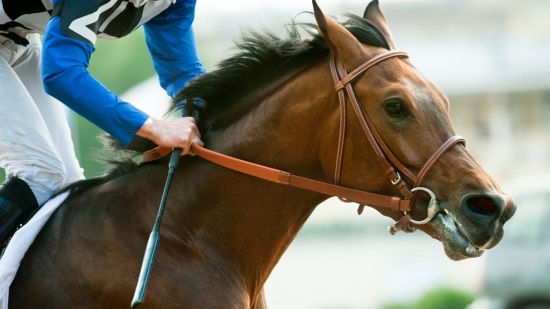 As the Kentucky Derby approaches, so does the busiest day of the year for the relatively small airport of Louisville International, just over two miles away from the race track.

The airport only handles domestic passenger flights but, due to its convenient location within the US, it is the third busiest cargo airport in the country. According to WingX figures the airport sees a small number of private flights on a daily basis – averaging less than 20 departures a day. But the weekend of the derby, the private jet figure rises up to as many 350 a day.

Richard Thompson, President of Air Charter Service Americas, said: “We always see exceptionally high demand for private jets at the beginning of May to the race, which is the highest attended horse race in the US. The 1¼ mile race is dubbed "The Most Exciting Two Minutes In Sports" and is worth a cool $1.425m to the winner.

“We analysed the WingX figures over the course of the four days Thursday 4th May to Sunday 7th May 2017. There were a total of over 1,000 private jet movements, making up 8% of the total annual figure for the airport. Most of the flights were short hops of less than an hour and a half, with the two most popular routes being out of and back into the New York airports of Teterboro and Westchester County.”