Since its first flight in 1973, the Piper Cheyenne has been produced almost 200 times, with the last coming in 1989. Although now slightly dated, the Cheyenne was originally designed to compete with small jets which it was successful in doing. This is demonstrated by the fact that the Cheyenne had a performance comparable to the Cessna Citation Jet, but with a more spacious cabin and significantly lower fuel consumption (especially at lower altitudes). 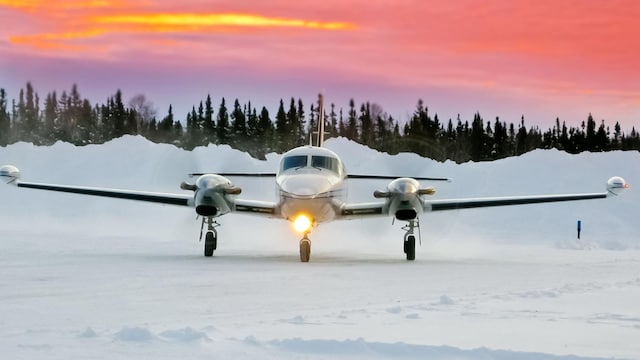